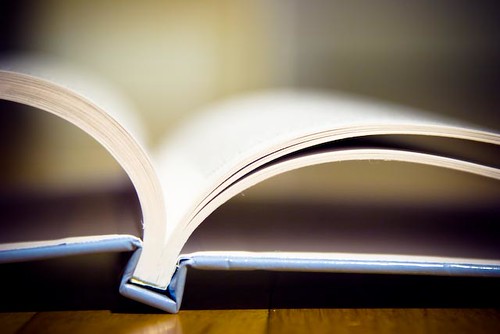 The following are a set of articles, podcasts and videos that have informed the organization of the Integrative Learning Project (ILP). Occasionally, these resources are assigned to students enrolled in one of the two courses.

Writing for the web/digital writing